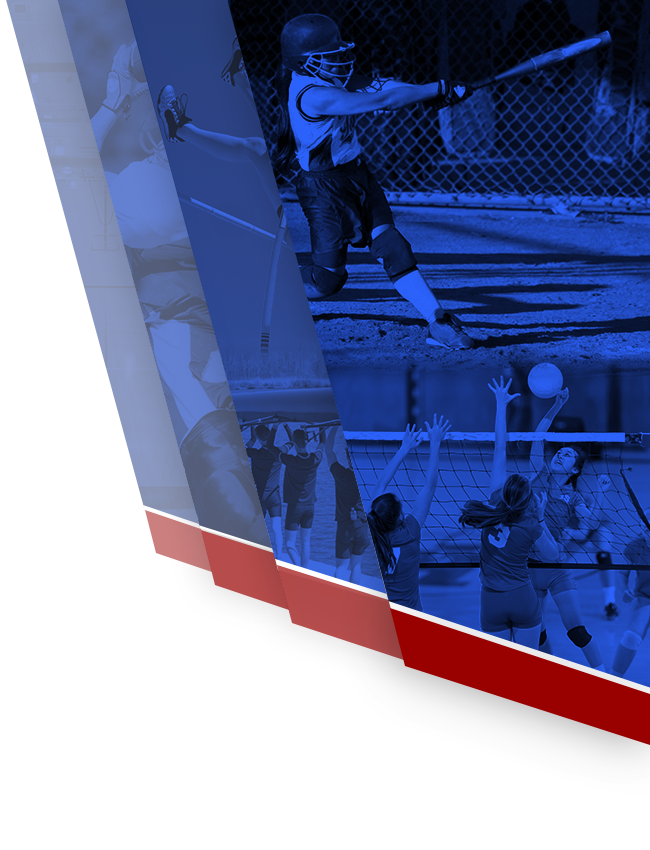 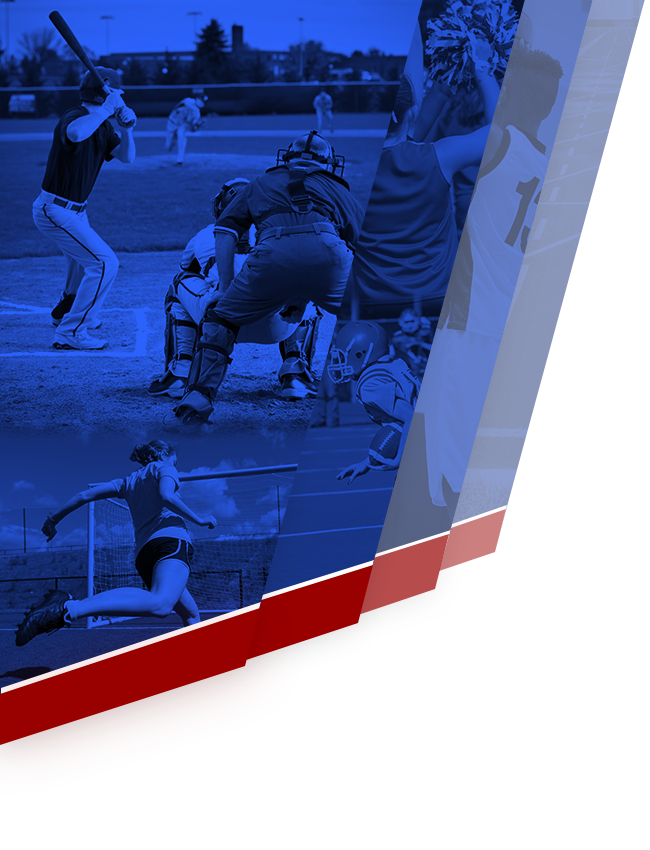 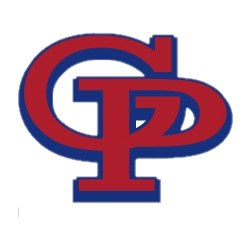 In a pure classic sense, Gregory-Portland and Flour Bluff still should be playing Tuesday’s District 30-5A baseball game. The way the Wildcats’ Triston Busse and the Hornets’ Jacob Porterfield pitched, neither hurler, nor ballclub, warranted a loss.

Right fielder T.J. Raub made sure that didn’t happen to the Wildcats.

Raub’s two-out, jam-shot single to left field with the bases loaded in the bottom of the 10th inning brought the stellar pitching clash to a conclusion in front of 237 people at Whataburger Field. The hit lifted G-P to a 1-0 victory, keeping the Wildcats unbeaten in the stout 30-5A at 2-0.

“Flour Bluff, they’re very similar to our club in the fact that they can handle the sticks well but they really rely on their pitching and their defense,” said Schulz, an ex-pitcher who toed the rubber for Calallen in his high-school days. “Throwing strikes, limit the walks, your defense makes plays you’ll have a ballgame just like this. Luckily we came out on the positive end.”

Seniors Busse and Porterfield (2-1) each worked for nine innings ? plus one batter for Porterfield ? in a definitive pitching battle. Busse threw 141 pitches ? 84 for strikes ?struck out 10 and allowed four hits, walking four and hitting a batter. Porterfield (2-1) was saddled with the loss despite striking out five, walking one, hitting a batter and limiting the Wildcats (7-3-1 overall) to five hits. He exited after throwing 97 pitches, 71 of which found the zone.

“You know, there were great pitching performances on both sides,” said coach Ron Weikum, whose Hornets (6-6, 1-2) have played successive 10-inning 30-5A games after a 2-1 win over Miller last week. “Porterfield, he’s been a mainstay for us in his third year for us now. You just hate to see it go the way it went. But hats off. They got the opportunity, they took advantage of an opportunity and put the winning run on there.”

That the Wildcats did, after Porterfield hit Chris Alvarado with a 2-1 offering to open the 10th and was relieved by Anthony Montoya. A sacrifice by Busse, who had two of G-P’s hits, a fly out, another hit batter and a walk to Sage Hamon set the stage for Raub. He fisted a 1-2 offering from Montoya into left for the game-winner.

“Inside fastball,” Raub said of the pitch. “He jammed me on the hands. I was able to get enough of the bat on it, just protect and get another pitch.”

That made a winner of Hamon (1-1), who relieved Busse and pitched a perfect 10th with two strikeouts.

“Porterfield came out and threw a helluva game; so did Triston Busse,” Raub said. “Pitchers like that get us into the game.”

Perhaps, but the starting pitchers ensured that both teams’ offenses were checked at the gate. The Hornets stranded eight runners, including two in the ninth on Busse walks. Half of those Bluff runners were left in scoring position, although it never advanced a runner to third base.

“I don’t know how many guys we left on base; I’m sure it was a bunch,” Weikum said. “But we’ve got to do a better job of that, we’ve got to take advantage. We’ve got to get a hit when we need a hit. Those are things we’re going to work on.”

Not counting the three they left in the 10th, the Wildcats stranded five runners, four of whom were in scoring position.

“Well, you’ve got to give credit to Porterfield, when you can hit corners like that,” Schulz said. “I will say the only adjustment that we made all day was getting right on top of the plate. He was banging us inside and we felt as though if we put a little pressure on him by scooting up a little bit that either we could get some hit by pitches or we’d see what we want and we’d put the bat on the ball.

“I’ll put a little bit of that on me because the change was made late,” Schulz said, “but better late than never.”

The task doesn’t get easier for either squad, as both are scheduled to face state-ranked Calallen (No. 2) and Victoria East (ninth) in their next two games.

“Obviously we’re happy,” Raub said. “We’re 2-0 in district but now it’s time to look forward to the next one. We’ve got Victoria East Friday and Calallen Saturday, so let’s go get them.”

No Events This Week

Events are added by athletic staff.
View All Events